A Turn To 10 article written by Tony Gugliotta discusses a bill filed by Representative Crocker that would allow for police canines to be treated and transported by EMTs. 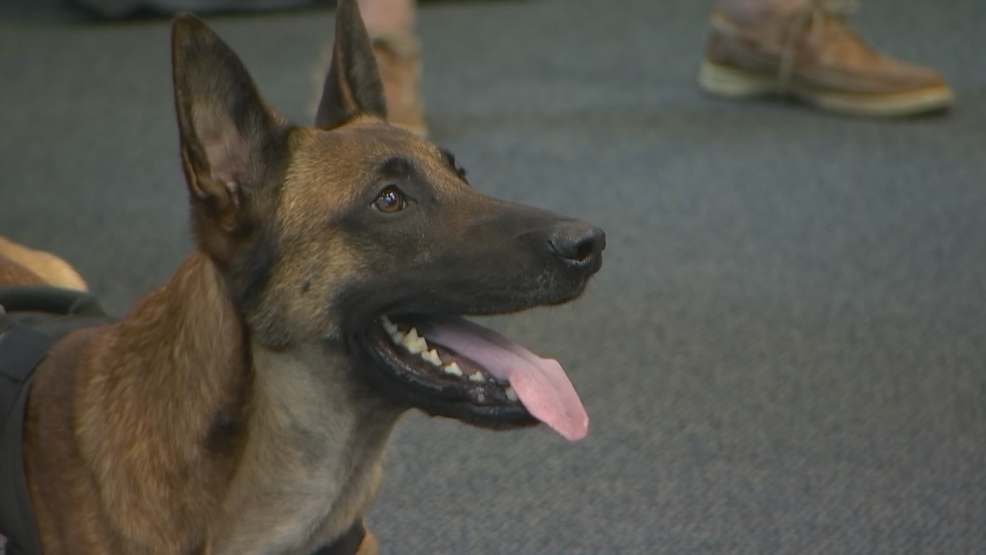 Nero is a police dog that was wounded in an exchanged that claimed the life of his human partner. The current laws do not allow EMTs to treat wounded police dogs.

YARMOUTH, Mass. (WJAR) — A Massachusetts lawmaker has introduced legislation that will allow EMTs to treat and transport police K-9s if they are injured while on duty.

The bill was introduced by Rep. Will Crocker, a Republican who represents Centerville. It comes in the wake of last April’s shooting that killed Yarmouth police officer, Sean Gannon, and critically injured his K-9 partner, Nero.

Gannon was transported from the scene immediately, but Nero was left there, injured and bleeding until a retired K-9 officer came to pick him up and transport him to the veterinarian.

"We're going to give (the K-9s) every bit of care that they need. And quickly,” he told NBC 10 News on Thursday.

Frederickson said that he didn't even know about the part of the law that doesn't allow EMTs to treat or transport K-9 units when they're injured. He added that the legislation is crucial because the K-9s are just as important as the officers.

"To take care of Nero after he was shot -- we had to do everything we could to get that dog back to health," he said.

Nero still has a bullet lodged in his shoulder, but has been given a clean bill of health. He's with Gannon's family now.

The bill, if passed, would be a powerful way to honor Yarmouth's fallen hero.

"(It) doesn't replace Sean, but it helps,” said Frederickson. “This is just another way to help heal everybody."

The legislation has been assigned to the Joint Committee on Public Safety and Homeland Security for discussion before it moves toward the voting phase.